A downloadable tool for Windows

A GUI to input a small sentence and generate a 2D image from it using AI.

It is based on the colab file from Katherine Crowson:

If your computer can't run the app, you can use the colab for very similar results.

There is more updates on the app on my Patreon:

The app is very similar to the colab, just with a few changes to the memory usage and an extra option or two. I plan to keep updating it on Patreon with more improvements.

Ok, what is this?

This is a GUI that combine two AI Architectures, CLIP + VQGAN. It let you write a text and it will generate a image based on that text.

There is a reddit for those type of images, you can check it out here:

How to use it:

This application only work in a decent speed using a Nvidia Graphic card, will take a long time to generate images using the CPU. (AMD cards don't work)

You write whatever you want the the text input box, and it will try to generate a image based on that.

Each line will be a new image. There is some tricks the deepdream community found during testing. Like adding Unreal Engine at the text might create more crisp results.

Using the special character | it will let the AI separate the word tokens, but usually I don't like the results using this character.

Usually you want something between 1200 and 1600 loops to generate a decent image.

This is where it get tricky.

There is a option that affect the VRAM that the app need. But even so it's require a lot of memory.

Once the app is more complete I will release the source on Github, just like Dain-App and FlowBlur-App

new version coming or patreon paywall only now?
by llamaorghini · 6 posts
283d
Can we use this with console to change input images?
by tronics99 · 5 posts
1y
I got a little issue
by Mr_Savage-Goat07 · 3 posts
1y
I love this app. Just curious about the future.
by DigitalDreamNFT · 4 posts
1y
Thank you so much! Also some bugs
by Jellybit · 6 posts
1y
Comercial License for AI Genrated Iamge
by Evil Villain Games · 3 posts
1y
linux version?
by Toxic Tuba · 2 posts
1y
Post a new topicView all posts 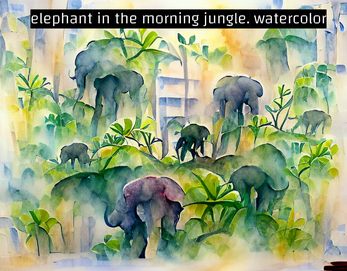 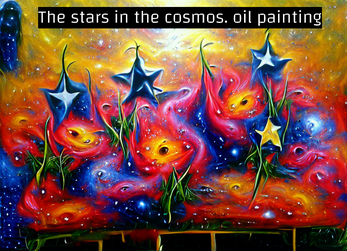 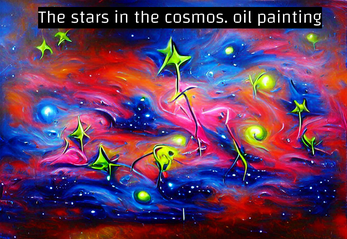 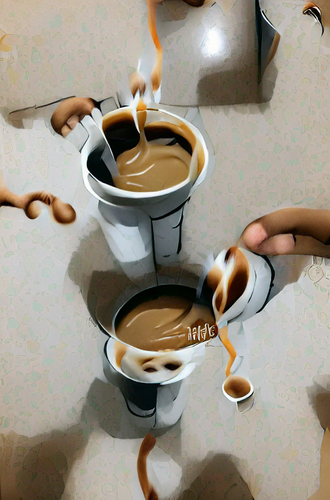 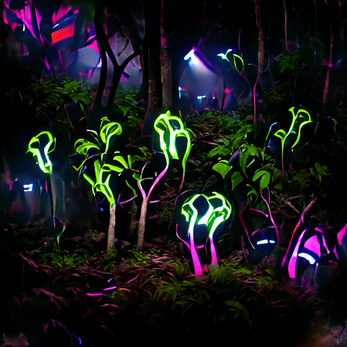 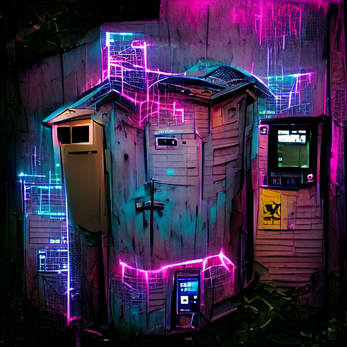 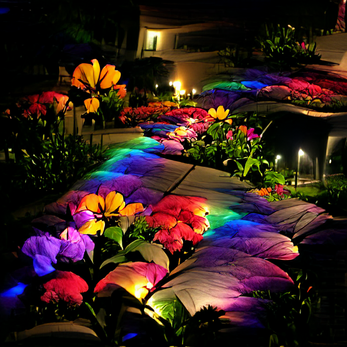 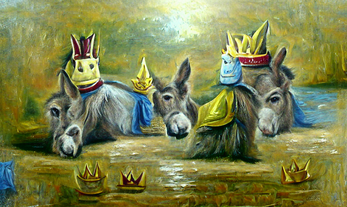 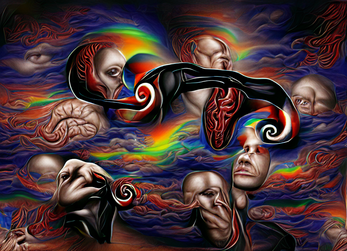 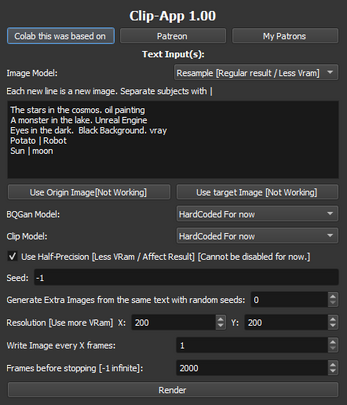